Sea turtles have experienced dramatic declines over the past century. However, in some cases, populations have recovered from past exploitation. 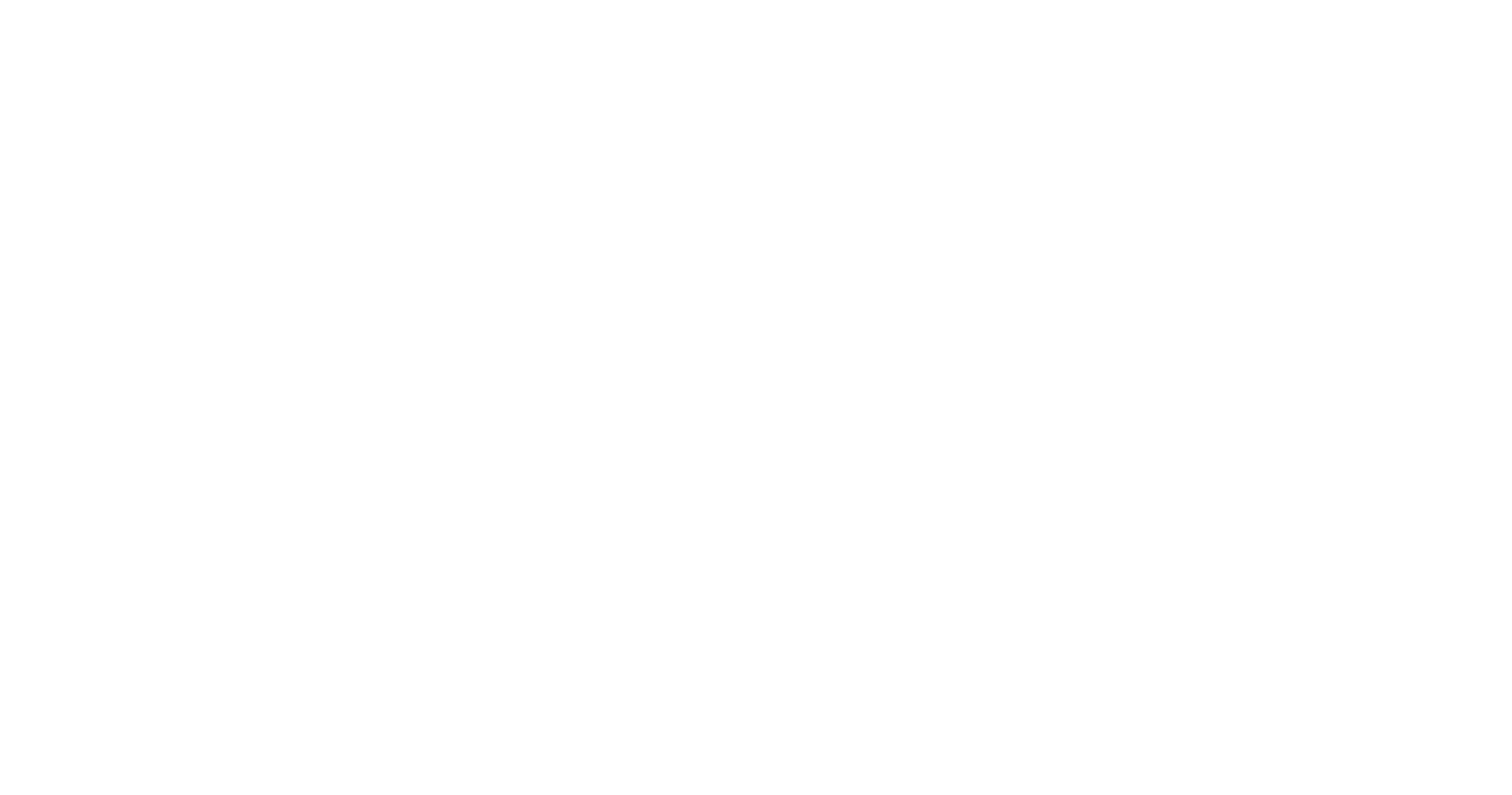 This species is currently classified as ‘Critically Endangered’ in the IUCN Red List of Threatened species, and their populations seem to be declining globally due to poaching (for shell trade), bycatch in gillnets, and habitat destruction.

Through different projects, we study how sea turtles affect ecosystem dynamics in the Caribbean Sea and Madagascar

Since 2016, we have studied how green turtle habitat use and foraging decisions have been impacted by invasive seagrass and other ecological pressures acting synergically (e.g. hurricanes, disturbance from tourism) in the southern Caribbean, particularly in the French West Indies.

In seagrass habitats (Caribbean and Indo-Pacific), we study the fine-scale distribution and abundance of green turtles (Chelonia mydas), and how this species can be affected by seagrass degradation. Green turtles are endangered on a global scale, but due to focused conservation and management efforts, some regional populations are increasing. As grazers, green turtles act as ecosystem engineers, and their grazing behavior has the potential to affect competition between foraged species including between native and non-native species. Halophila stipulacea, a fast growing, highly tolerant, seagrass native to the Indian Ocean, has achieved transoceanic establishment in the southern Caribbean. Understanding the factors that influence foraging distributions, food selection, and ecological impacts of green turtle populations may be particularly critical in areas where there are bottom-up disruptions to ecosystems like the presence of invasive species. Since 2016, we have studied how green turtle habitat use and foraging decisions have been impacted by invasive seagrass and other ecological pressures acting synergically (e.g. hurricanes, disturbance from tourism) in the southern Caribbean, particularly in the French West Indies. In seagrass beds of northwestern Madagascar, we study how green turtle foraging is affected by a variety of natural and anthropogenic pressures, including food availability and human induced disturbance from coastal fisheries and tourism.

So happy to work with you all on this project 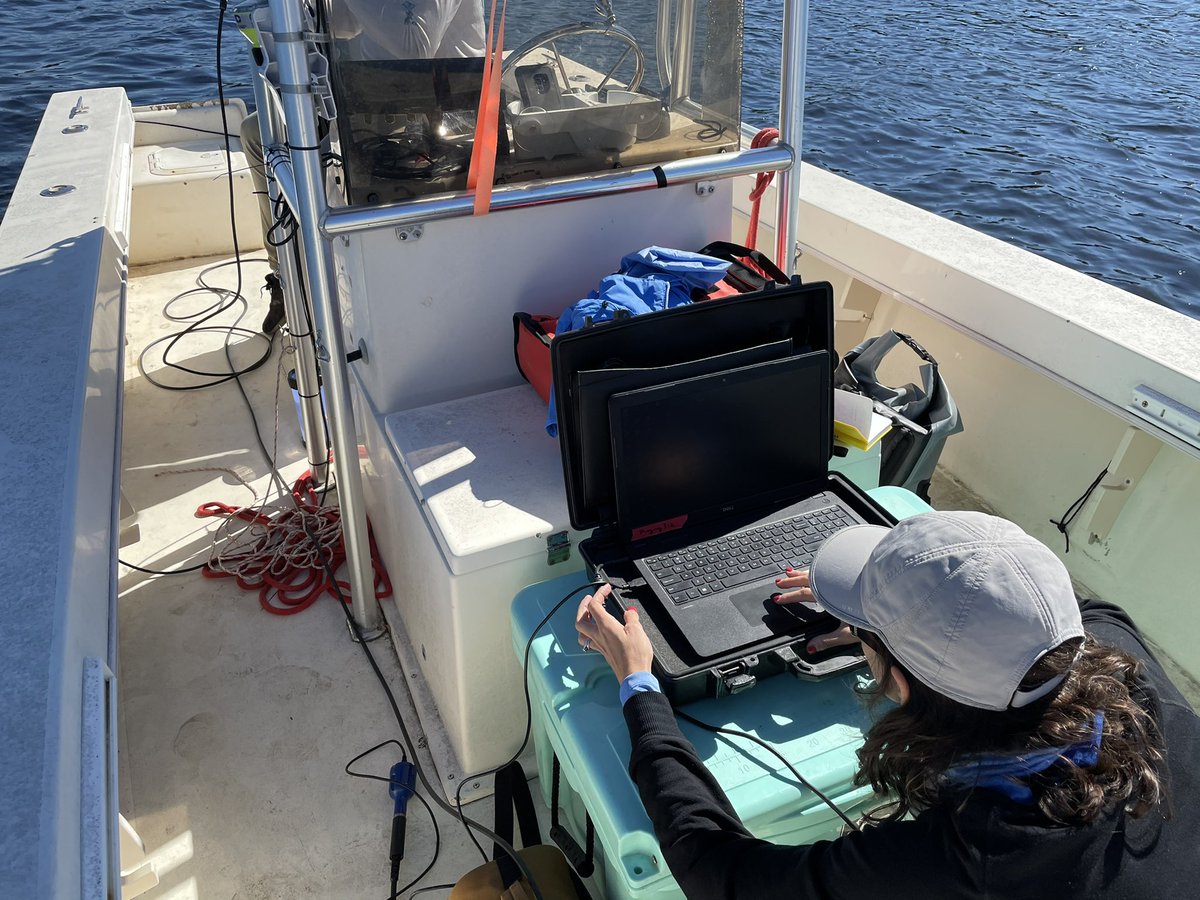 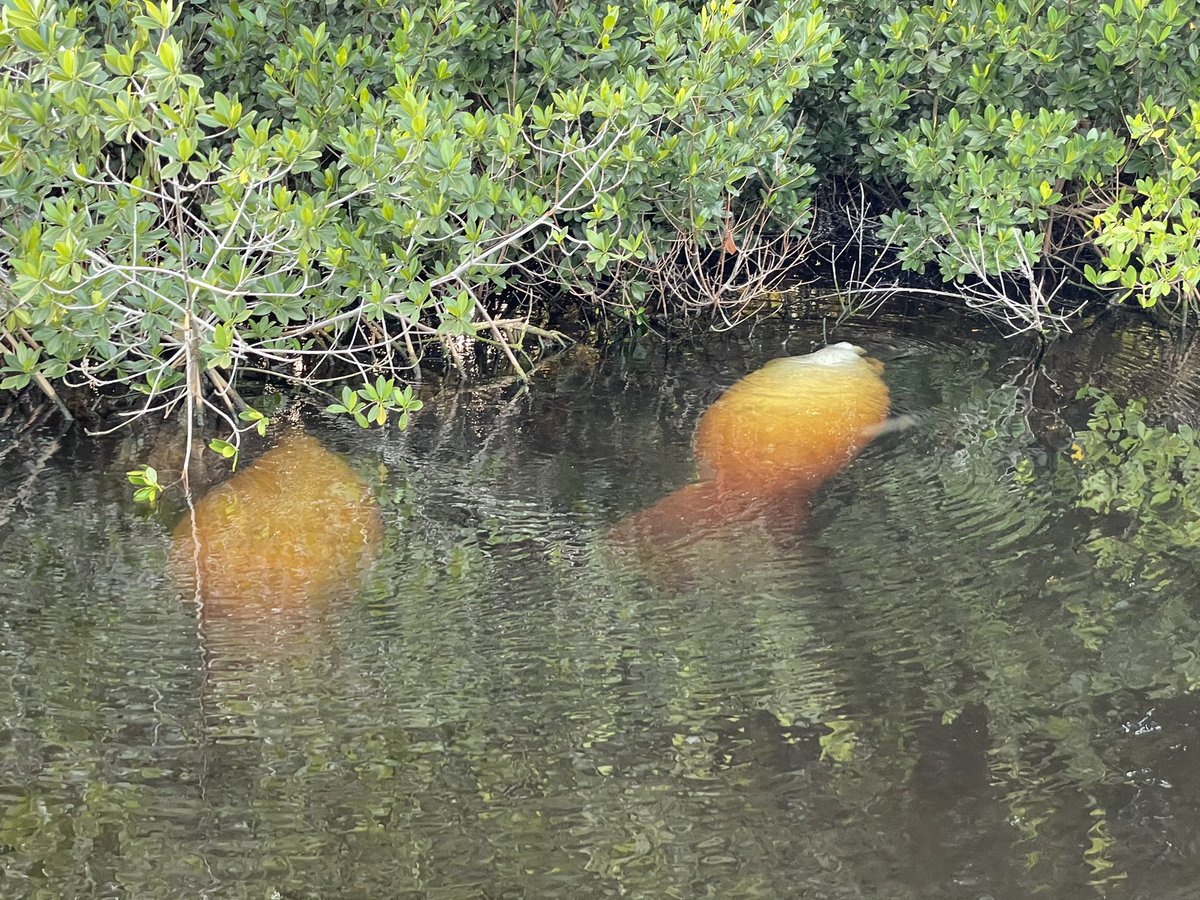 New collaborative paper involving our lab! Thanks to the amazing students and colleagues for their work on this sensitive issue 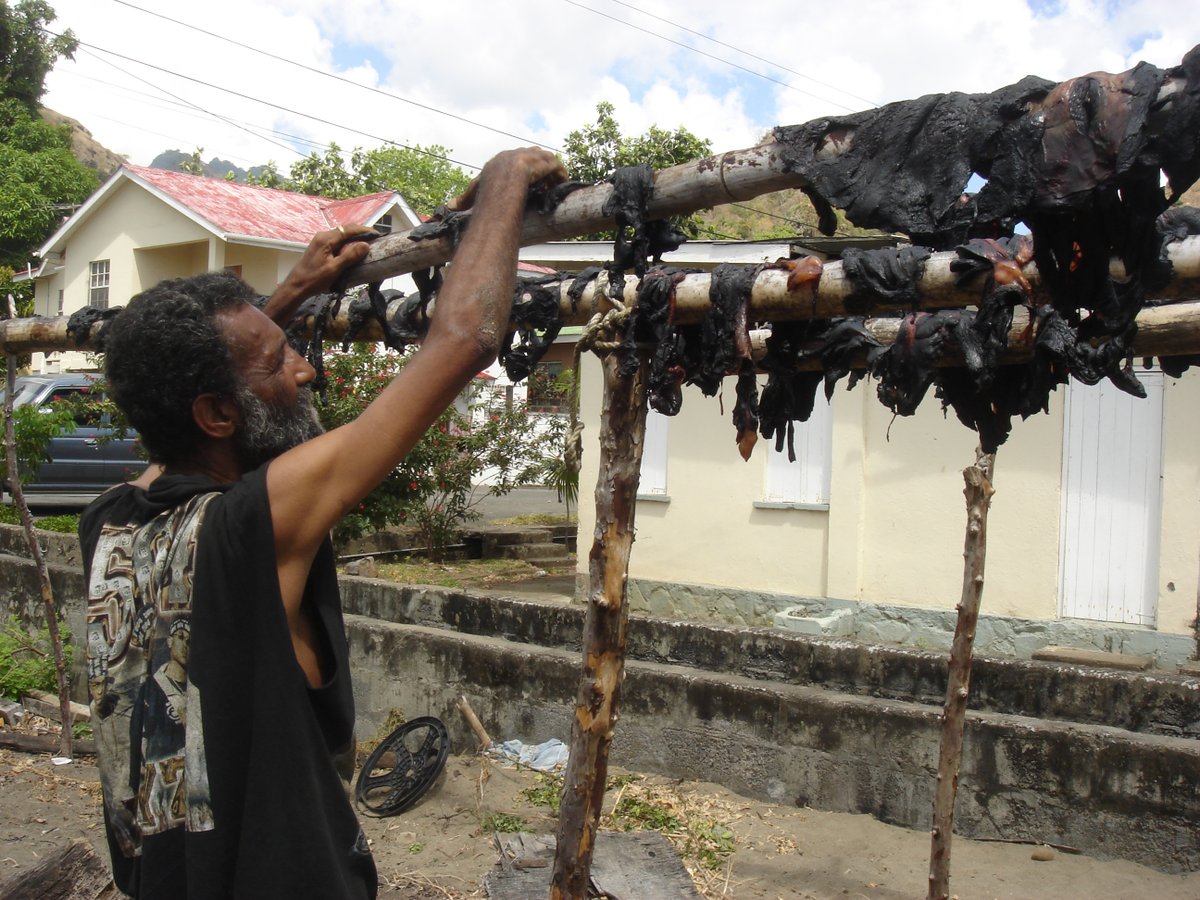 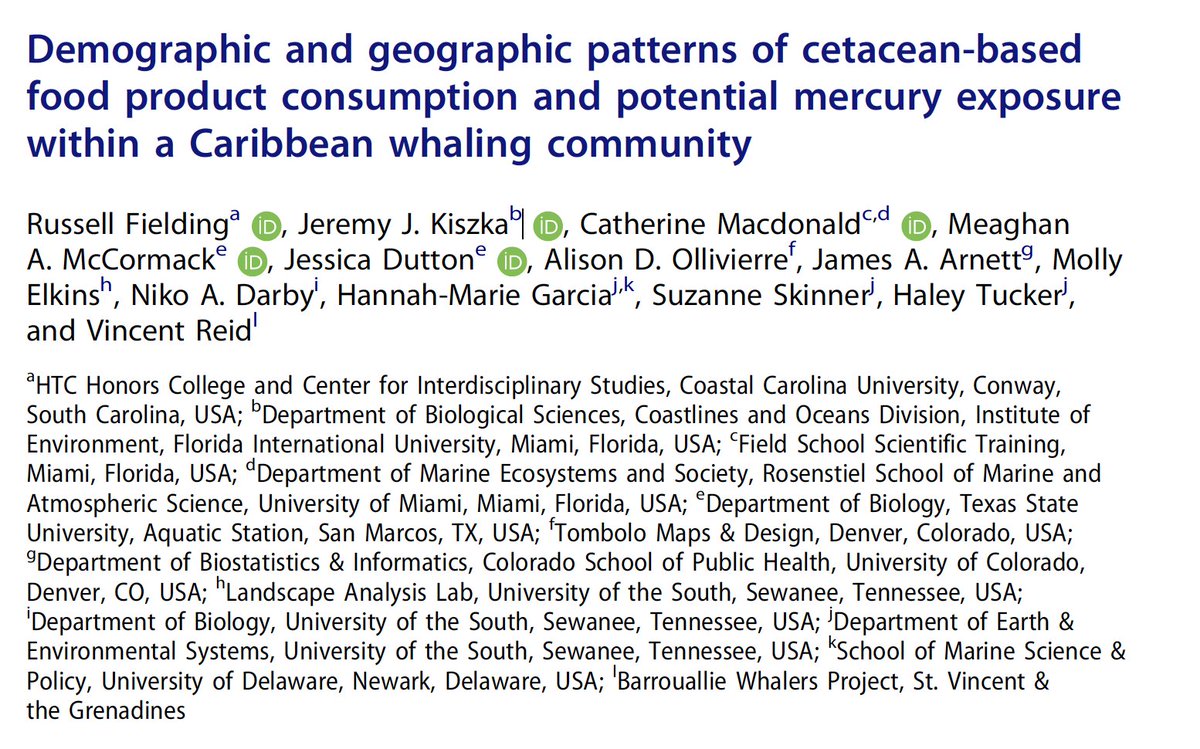 Absolutely amazing... For a few years now we were referring to Bryde's whales to the animals we have been studying in the Gulf of Mexico... However, we have actually been working on something totally different. Here is the Rice's whale (Balaenoptera rice) https://onlinelibrary.wiley.com/doi/full/10.1111/mms.12776 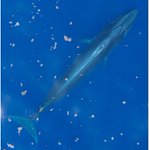 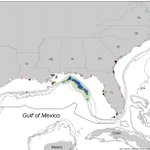 The 24th Biennial Conference on the Biology of Marine Mammals will be held in West Palm Beach , USA - December 13-17, 2021. It will be the first hybrid SMM conference! Registrations are now open! https://www.smmconference.org 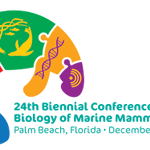 @FIUCASE just released a call for Distinguished Postdoctoral Scholars (Job ID: 522492). If you are looking for a postdoc, if you are a member of an underrepresented group in STEM, and of course if you want to join my lab @ecology_lab, please contact me! @marinemammalogy 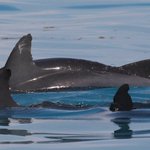 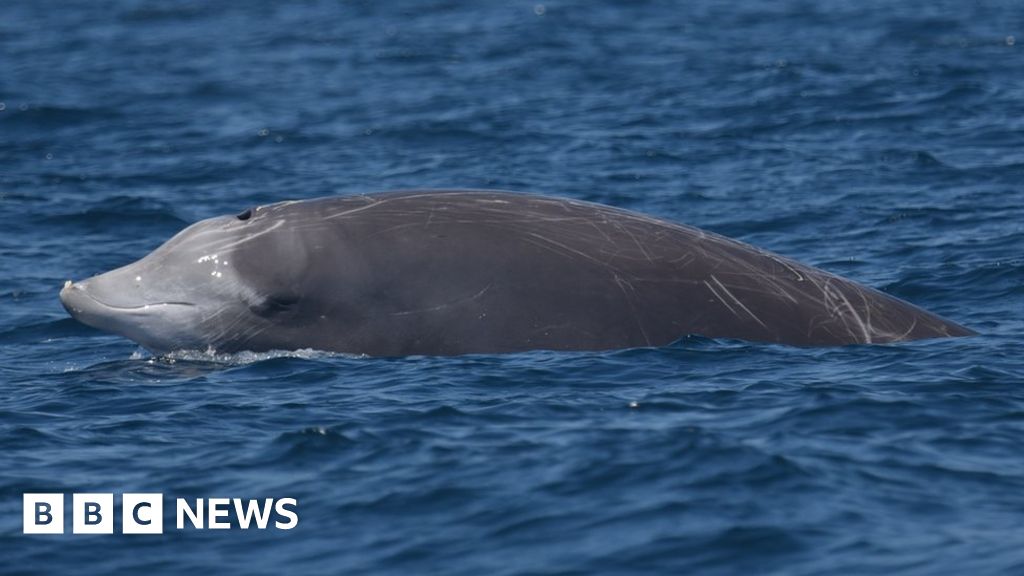 SE coast of Florida as a possible nursery ground for manta ray published in @ESR_IR by @MarineMegafauna. We have a lot to learn about these animals in our coastal waters! I am baffled to see so many of them close to the beach https://www.int-res.com/articles/esr2020/43/n043p051.pdf 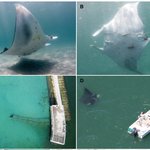 Reflecting this part year... after a year of existence, this is our lab and our work! Enjoy 😊 @FIUEnvironment @FIUCASE @jjkiszka 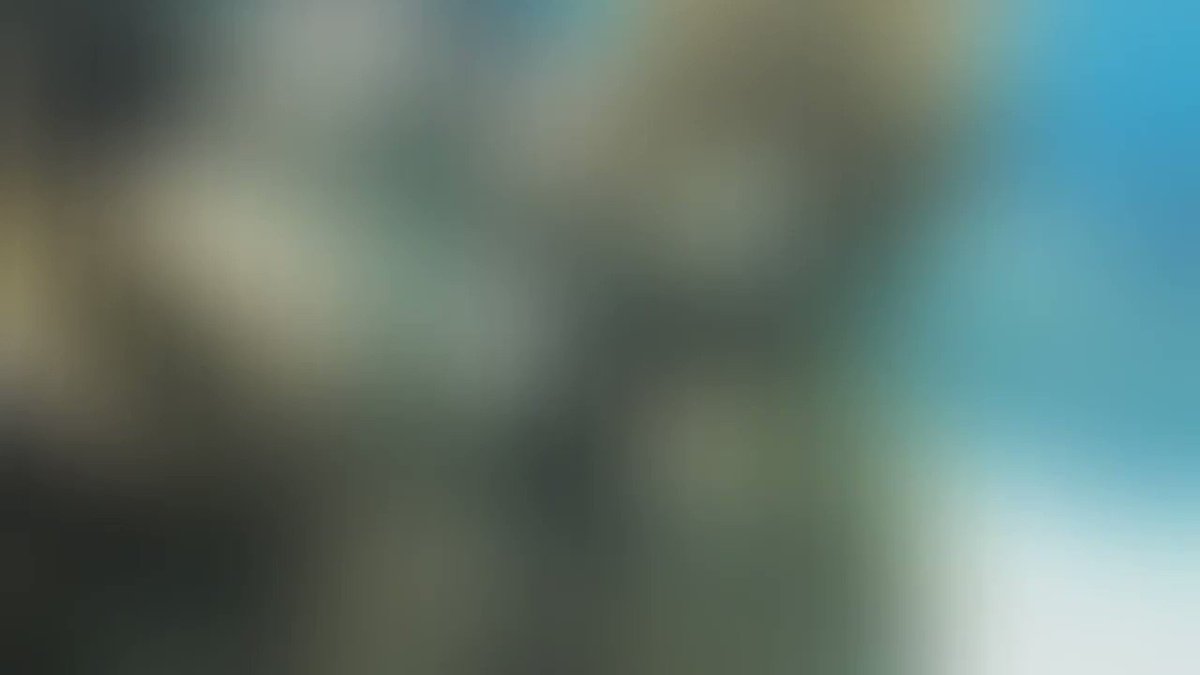 Sharing is good. Learn to share from the rough-toothed #dolphins of #Mexico in our newest #publication in Marine Mammal Science. From a small #drone, we watched them pass a fish back and forth! @ecology_lab @jjkiszka @whalesguerrero https://rb.gy/qkn3ac (a thread) 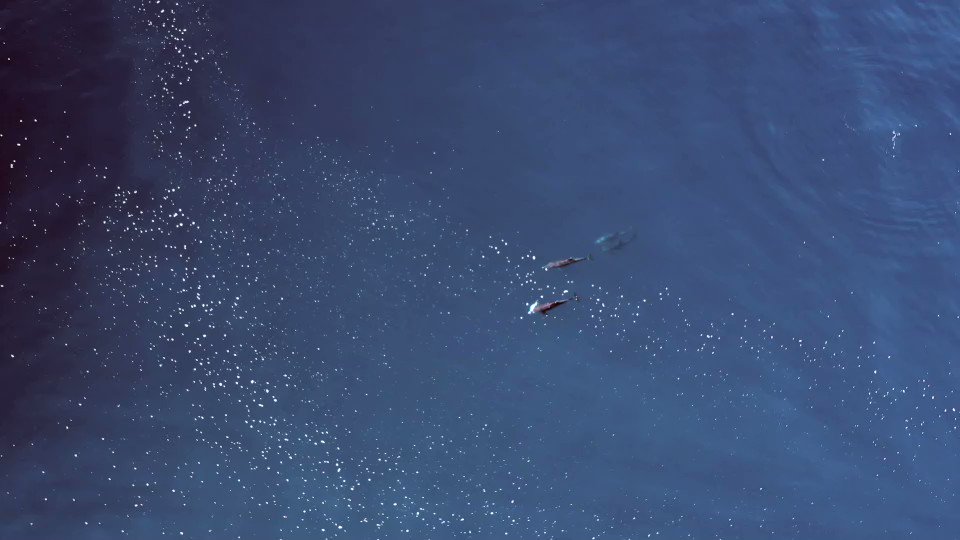 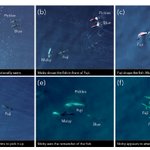